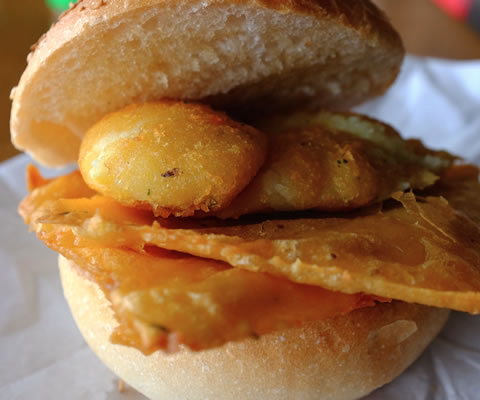 The most famous market in Palermo immortalized by the Guttuso masterpiece is in a transition phase as it remains little of what it was in the past.

But Vucciria certainly did not lose its decadent charm. The only exhibit in Europe of the bombardments of the Second World War, the old market today has an aggregating function thanks to the contribution of Taverne that are filled by late-afternoon students, young and not only.

The market remains a row of counters that branches off along the Maccherronai descent where the bulwarks of the fishmongers and the sellers of focacce with the “spleen” (milza) resist.

This website uses cookies to improve your experience. We'll assume you're ok with this, but you can opt-out if you wish. OkRead more